Composting with the application of Uniker 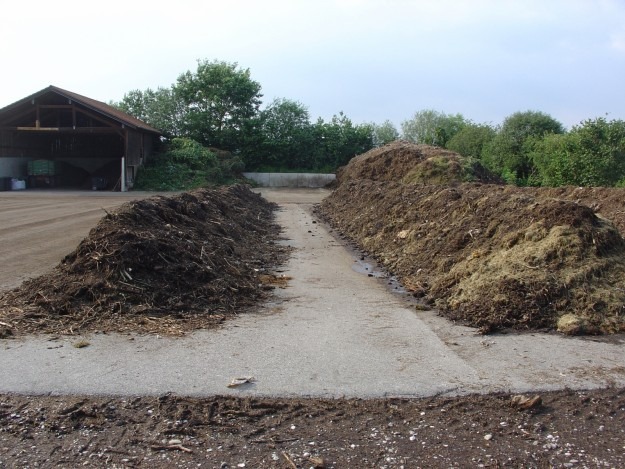 Compost, is an organic matter obtained through the humification of organic waste of different origins. Compost is used agriculture as a soil conditioner, as fertilizer, for controlling erosion and as landfill cover. Compost looks a lot like burnt manure due to its crumbly structure, dark-brown color, uniform mass and pleasant smell of earth, and it is known for its content of active materials. It is used in organic production as a primary organic fertilizer, and is most commonly used as a mixture in substrates for producing seedlings of vegetables, flowers, fungi and alike. As an absorption material, compost retains moisture and minerals needed for plant growth.  Compost is often mixed with earth and peat, neutralizers, supplements and materials that improve drainage and aeration are added, such as sand, gravel, sawdust, vermiculite (a hydrous phyllosilicate), clay granules and alike.

The importance of compost in modern agricultural production is seen in the following key areas:

- Composting solves the problem of waste of organic origin.

- Composting produces a final product that is of better quality than the input material.

- Compost is an outstanding natural fertilizer.

- It lowers costs for artificial fertilizers and chemical agents.

The composting process - Composting is a biochemical process involving the humification of fresh organic material and the creation of a matter similar to humus. Today there are many different composting methods, from simple passive compost piles and modern and closed composting systems to composting using earthworms.  All these systems have one basic principle in common – microbiological decomposition of the input material in aerobic conditions.

The input material in the composting process can be plant waste from the kitchen, garden, orchard, lawn, grass and hedge cuttings, leaves, branches, withered flowers, fallen fruit, fruit and vegetable leftovers, weeds, bark, etc.  It is particularly important that fallen leaves, branches from pruning and similar are composted because by doing so the infectious potential for the next year is eliminated from orchards and vineyards. Microorganisms play a role in the processes involving the transformation of organic waste which use organic waste as sources of carbon, nitrogen and phosphorus. In the first stages of composting, populations of mesophilic bacteria are active; in the decomposition processes of organic material they raise the temperature and create the conditions for the development of thermophilic microorganisms. 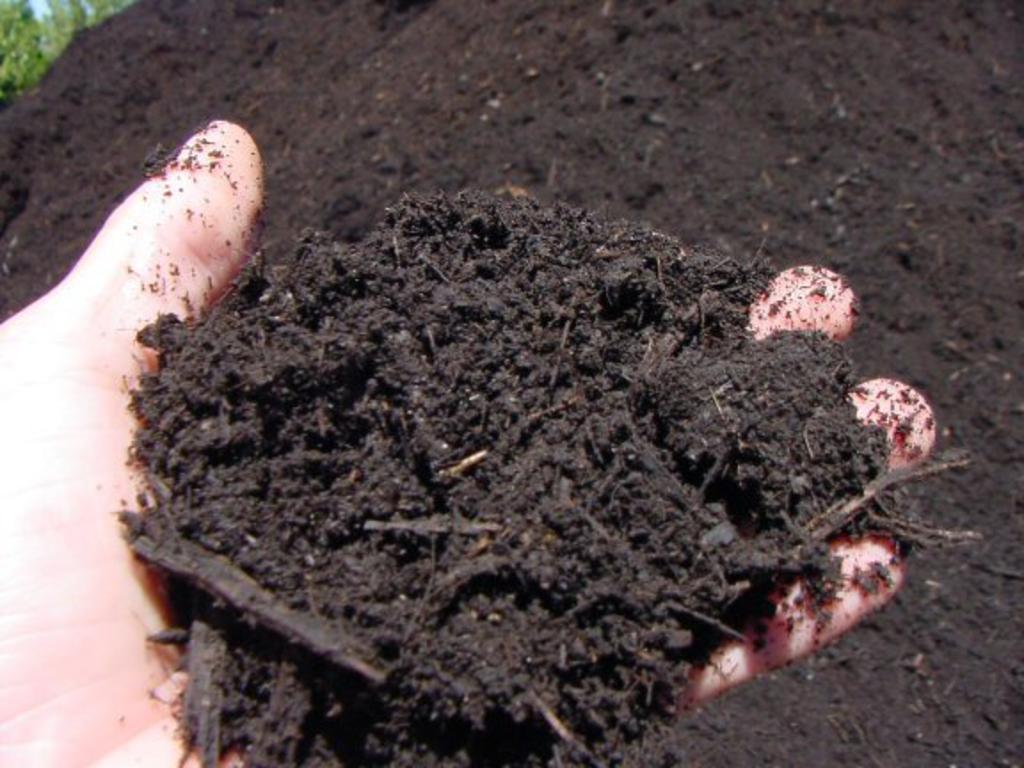 Recently, for stimulating the mineralization of organic material during composting, the use of microbiological inoculants has been recommended - preparations which contain microorganisms which accelerate the decomposition processes. UNIKER contains populations of saprophytic and mesophilic bacteria that are able to decompose organic matter containing cellulose and proteins. Introducing these microorganisms to the compost mixture accelerates the transformation processes, thus providing a quality compost with a balanced C/N ratio and favorable physico-chemical properties.  UNIKER is applied during the composting process in the following manner:

1. Layer the mass of organic matter (layers of leaves, soil, crushed branches) one on top of the other.

2. Spray each layer individually with 5% Uniker so the mass is moist.

3. Complete the last layer with earth in the shape of a pyramid so the compost material homogenizes as good as possible. 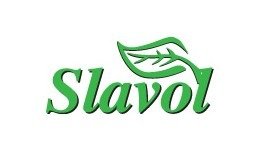 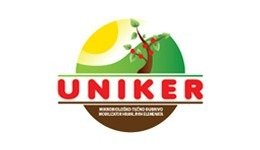 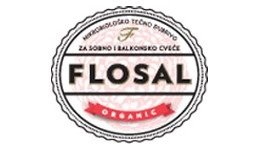 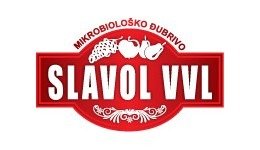